Springfield, Ohio’s Cultural Activities Will Blow You Away

Did you know that Springfield is home to the only Smithsonian Affiliate art museum in Ohio? It’s true - Springfield is a cultural hub, but many people don’t realize it. In fact, if you haven’t been to Springfield lately – it’s time to pay us a visit. Our downtown resurgence combined with local museums and fun activities, makes Springfield, Ohio an incredible place to live or spend the weekend.

Local residents can stay in town and be exposed to exhibits that will inform and capture the imagination.

Springfield is home to the only Smithsonian Affiliate art museum in the state of Ohio. The distinction celebrates the Springfield Museum of Art’s adherence to best practices and its exemplary permanent collection, which features artists such as Berenice Abbott, George Bellows and A.T. Bricher. The Museum’s dynamic schedule of changing exhibitions including self-taught and contemporary artists ensures there’s always something new to see.

25 miles south of Greater Springfield is the National Museum of the United States Air Force collects, researches, conserves, interprets and presents the Air Force's history, heritage and traditions, as well as today's mission to fly, fight and win ... in Air, Space and Cyberspace to a global audience through engaging exhibits, educational outreach, special programs, and the stewardship of the national historic collection.

While a rock garden may not initially come to mind for cultural entertainment, the Hartman Rock Garden is in a league of its own. The garden includes over 250,000 individual stones that combine a mixture of history, religion and depression-era pop culture. Among the Hartman Rock Garden’s many unique attributes, the sheer scale of the work and its contextual location in a residential neighborhood, contributes greatly to its status as an iconic “outsider” art site. Fully restored by the Kohler Foundation in 2009, the Garden is open daily from dawn to dusk with no admission charge.

The Davidson Interpretive Center is located adjacent to George Rogers Clark Park, the site of the Revolutionary War Battle of Peckuwe. The center includes interpretive displays and educational programs.

Performing since 1944, the symphony is one of Springfield’s greatest assets. The music director conducts 72 of the area’s finest professional musicians, as well as internationally renowned guest artists.

Incredible productions acted and produced by Clark State students, faculty and community members can be experienced at the Clark State Performing Arts Center. Artists also come to town for special shows. For a full line up of their seasons performances, click here.

This gallery features artwork from artists around Clark County.

Springfield has a rich history that dates back to colonial times. Fortunately, there are many ways to learn and explore close to home.

Springfield was once known as the end of the Historic National Road. True to this heritage, the Pennsylvania House Tavern & Inn was an important stopover for livestock drovers and pioneers during the 19th century westward expansion of the United States. The beautifully renovated 24-room former inn, built in 1839 along with the Historic National Road, includes an extensive display of antique furnishings, antique dolls, and one of the largest antique button collections in the United States.

Built in the 1850s, the Gammon House was an Underground Railroad site. Originally owned by a black abolitionist named George Gammon, the famous stop features secret passages leading into the attic and a tunnel into the basement.

Take a step back in time to explore a Woodland Indian Village, tour the historic 1854 Hertzler House, fish in Hosterman Lake, hike nature trails or enjoy a family picnic at one of the four shelters in this 240-acre park located at 930 S. Tecumseh Road, in western Clark County. All ages can fish without a license or take a non-motorized boat out on the lake for a relaxing adventure. The park is home to the annual Fair at New Boston where you enjoy food, artisans, and historical re-enactments from the 18th century.

After exploring everything Springfield has to offer, hop on I-75 and you can be in Columbus or Cincinnati in less than two hours.  Our convenient location is one of the many benefits of locating here. But, with so much to experience close to home, our residents always have something to do!

There are 35 Springfields in the United States, but this is the one you need to know about! Contact us to learn more about living, working or investing in Springfield.

How To Handle Mondays As An Entrepreneur

There Are No Age Limits To Becoming An Entrepreneur

How Entrepreneurs Can Stop Spreading Themselves Too Thin 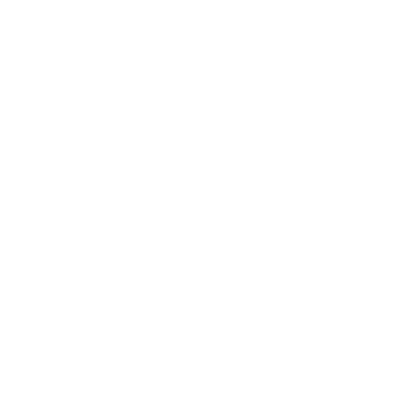 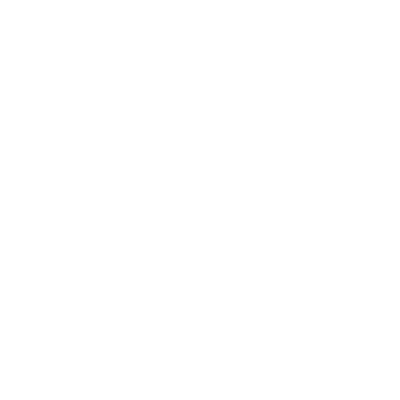 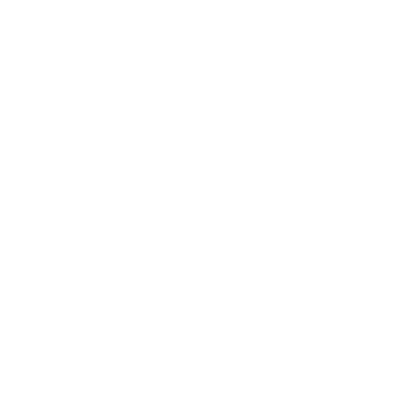 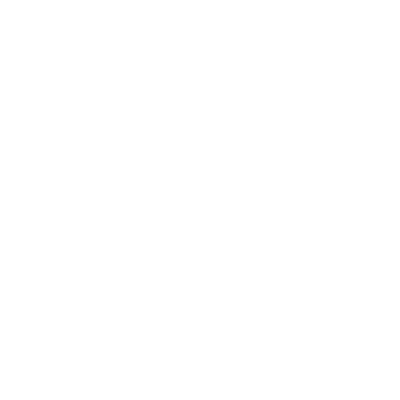 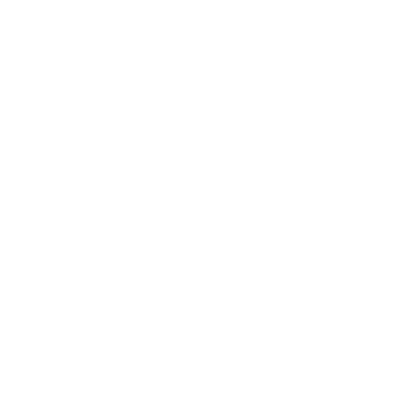 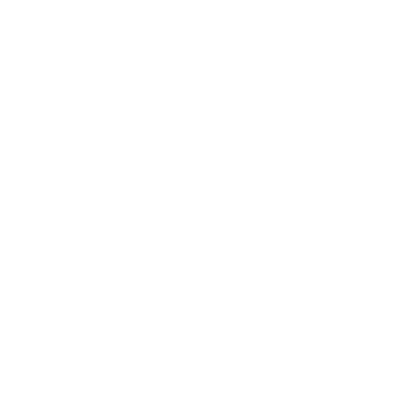